Millions Will Enter Housing Market In 2021 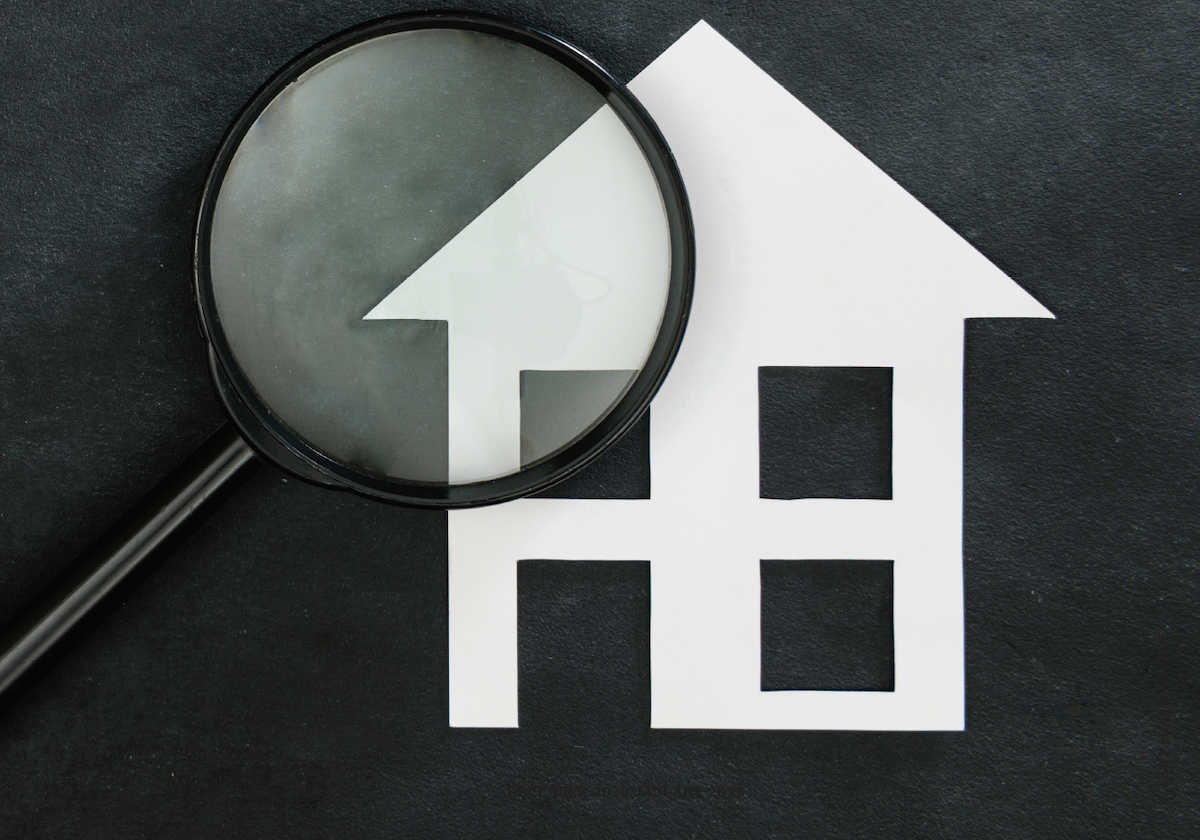 In what will be known to future generations as the Great Reshuffling, a recent Zillow survey showed that more than 1 in 10 Americans reported moving in the past 12 months, either by choice or by circumstance. And now, with the COVID-19 vaccine circulating and the economy slowly regaining strength, Zillow researchers say millions of additional households could enter the housing market in 2021.

Among the surveyed movers, approximately 75% reported moving for positive reasons, such as being closer to family or friends or living in a desired part of the country. That’s a major cause of the Great Reshuffling, as work-from-home became a national norm during the pandemic and allowed people to live wherever they wanted – so long as they had an internet connection.

So-called “secondary cities,” in fact, have seen a massive influx of movers looking to take advantage of bigger homes and larger lots for a fraction of the price they would pay in a metro area. Specifically, housing markets like Portland, Maine, Bay City, Mich., Pueblo, Colo., and a slew of zip codes in Idaho have become popular mover destinations since the onset of COVID-19.

Zillow also reported an uptick in movers to the South over the past year – specifically, to the Sun Belt cities of Phoenix, Charlotte, N.C., and Austin. Inversely, data from Zillow showed for-sale inventory climb the highest in four major real estate markets – Los Angeles, Chicago, San Francisco, and New York.

Austin, specifically, could see a population boom in the next year, per Zillow’s Home Price Expectations Survey, which predicts 2021 home value growth in 20 large housing markets compared to the rest of the nation. The Texas capital saw the largest rise in median list prices for homes among the 50 largest U.S. markets; by December 2020, prices were already up 23.6% year-over-year – and still, people flocked to the central Texas city.

While moving itself can be stressful, changing zip codes in 2020 and 2021 seems to be eliciting mostly happiness.

Per Zillow, more than half of Americans said they experienced happiness (54%) and relief (53%) following their move, with nearly 80% saying the move was the correct decision. And approximately 60% said the move led to positive life events, such as a bigger home, a cheaper mortgage, and new experiences in a new city and state. This data factors into what Zillow believes will be approximately 2.5 million new households entering the housing market in 2021.

Finally, Zillow’s housing market report underlined how important the accelerated development and adoption of real estate technology was in the last 12 months, and how buyers and sellers will be relying on it going forward.

Approximately 80% of those surveyed said they would like to view a virtual home tour and a digital floor plan before buying, if they were shopping for a home. Zillow officials said homes on its 3D Home Tour platform were saved by buyers 32% more than homes without, and received, on average, 29% more views than listings without.

Online real estate has trickled down to all aspects of the industry, including with appraisals, closings, and underwriting.

For Mark Ross, founder of Ross NW Real Estate and professional real estate broker, real estate has always been the career of choice. During his 30 years in the industry, Mark has gained experience in ....

6 Projects To Banish Boredom From Your Yard

How To Renovate Tight Living Quarters Without Cutting Corners

If you live in a small space, you’re used to having to come up with clever solutions to maximize your home’s potential. So whether you’re looking to renovate a studio apartment or small house,

Are You Making One Of These 7 Landscaping Mistakes

You can just picture it: a pretty cottage garden overflowing your front yard, with tons of heavy, scented blooms.Well, at least you can picture it with your eyes closed. With your eyes open all you

Fannie And Freddie Set Dates For Their New Refi Option

The Federal Housing Finance Agency didn’t have a set date for its new refi option targeted to low-income borrowers when it announced the program last week. But on Wednesday, both Fannie Mae and

By registering, you agree to our terms of use and that real estate professionals and lenders may call/text you about your inquiry, which may involve use of automated means and prerecorded/artificial voices. You don't need to consent as a condition of buying any property, goods or services. Messages/data rates may apply.